DASH-IF publishes CPIX v2.3 for community review to address alignment between SPEKE and CPIX based on broad industry support 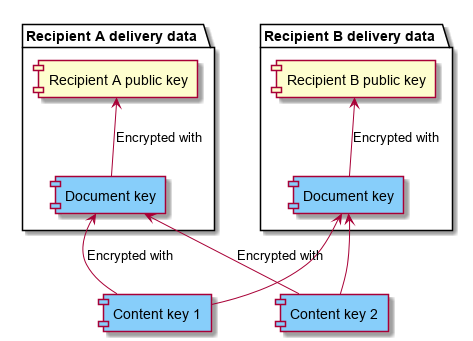 DASH-IF’s CPIX 2.0 was published in September 2016. In November 2017, AWS Elemental released the first version of SPEKE, which is both a CPIX 2.0 profile, an API specification to transport CPIX documents and a set of deployment guidelines (for Content Key Encryption) – working with both on-premises equipment and cloud environments (AWS). The SPEKE specification also extends CPIX by introducing missing elements for MSS and HLS, using the ‘speke’ custom namespace (urn:aws:amazon:com:speke).

While the SPEKE approach has worked well and allowed to create a unified ecosystem with 18 partners leveraging CPIX documents through SPEKE for DASH/HLS/MSS with multiple DRMs, it has also shown its limits, as SPEKE hasn’t followed the evolutions of CPIX which has now reached version 2.2. In the end, SPEKE is generating ecosystem fragmentation, whereas it was designed to facilitate interoperability around CPIX. It’s time to fix this situation and to allow implementers to benefit from all CPIX and SPEKE great features at the same time.

During our f2f meeting in December 2019 at AWS Elemental, Portland, Oregon, DASH-IF agreed to launch work item on this and only 4 months later, the community review version of the document is published for commenting until June 15th, 2020.

The specification was developed by the DASH IF Interoperability WG in the Content Protection and Security TF lead by Laurent Piron (Nagra) as well as by the work item coordinators Nicolas Weil (AWS Elemental) and Michael Stattmann (castLabs).